Why invest in Madrid 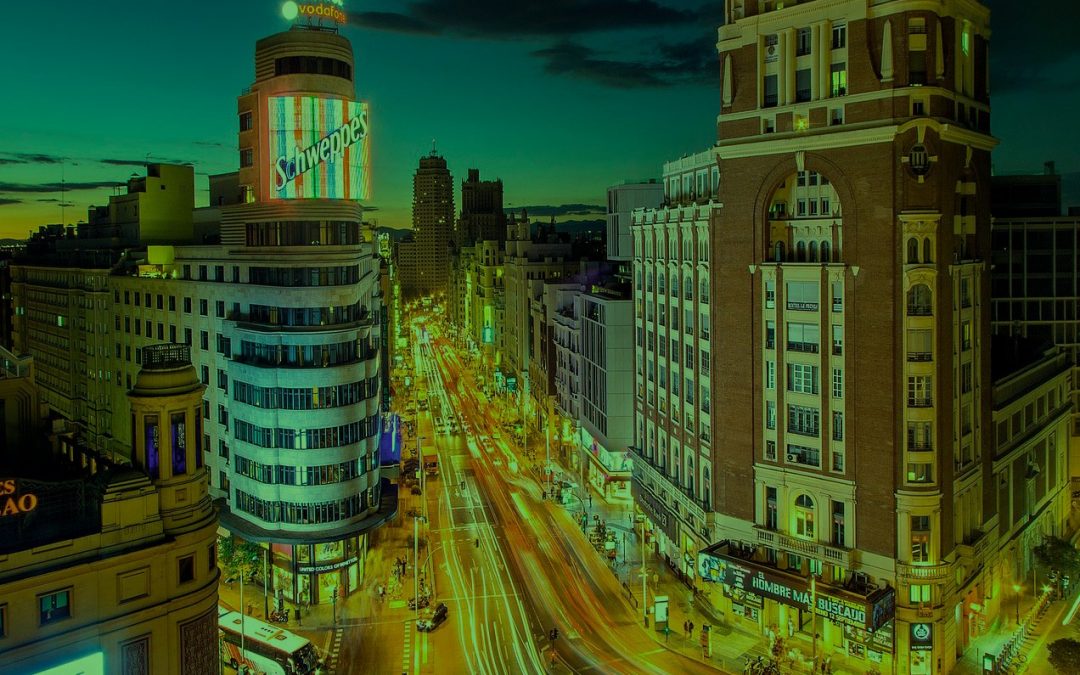 Madrid is one of the european cities which offers the highest numbers of business opportunities. Most public and private companies are based in the capital of Spain and it is the city that receives the largest foreign investment in the country. Currently, more than 400,000 companies and 7 million potential consumers live together in Madrid.

Connections. Madrid is in the centre of the Iberian Peninsula, with easy access to any city in Spain or Portugal. The capital has one of the best metros in the world and a railway network that keeps you perfectly connected to any region of Spain.

In addition, Adolfo Suárez Madrid-Barajas airport is the first in Spain and the fifth in Europe in terms of passenger and cargo traffic.

Financial epicenter. Madrid is home to the main Spanish banks, foreign banks and investment funds. Up to eleven Spanish banks are among the most valued in the world: Santander, BBVA, CaixaBank, Bankia, Sabadell, Bankinter, Kutxabank, Popular Bank, Ibercaja, Abanca and Liberbank. Beyond this, the world’s main financial institutions have important structures in Madrid.

Economic Freedom. In Madrid each merchant can set their own opening hours, depending on their needs and interests. This may sound normal, but it is the only city in Spain where opening hours are not limited.

Cost reduction. Within the main European capitals, Madrid is one of the cities in which opening a business means a lower cost.

A shopping paradise. Madrid is the fourth preferred option for consumers to go shopping in Europe.

Tourism. 15% of foreign tourists who come to Madrid do so for business reasons. More than 10 million foreigners visited the city last year, mainly from the United States, Italy, China, France, Germany and the United Kingdom.

Quality of life. Madrid enjoys one of the best climates in the world, with more than 2,800 hours of sunshine a year. The capital of Spain is one of the safest cities in Europe, with a very low crime rate.

However, like any other country in the world, Spain has particularities you should know before investing in it. You can find them in this article.

Do you want to invest in Madrid,  Catalonia, Valencia, Andalusia or the Basque Country? Put yourself in the hands of the best commercial network with MKpersons.

You probably still have questions. Tell us your specific doubts, and in less than 24 hours you will have a detailed answer from one of our experts. 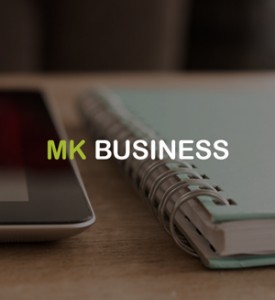 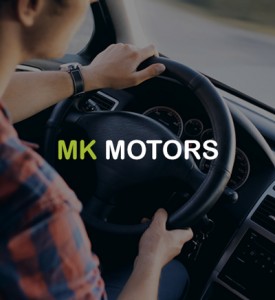